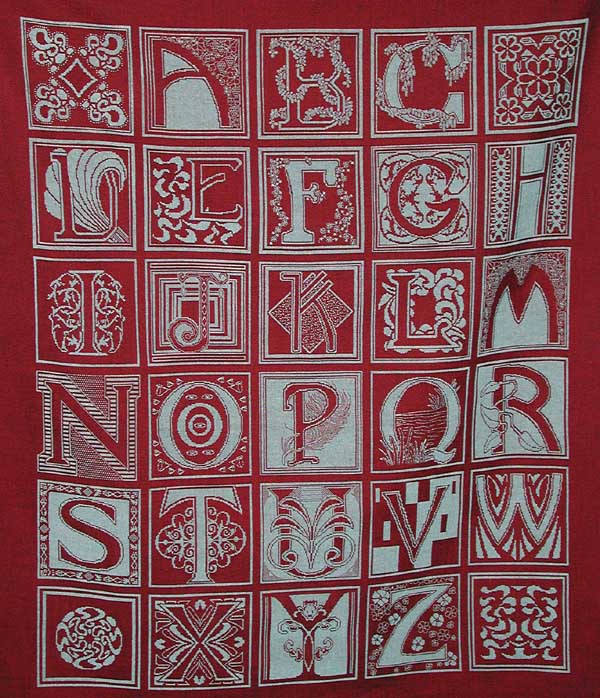 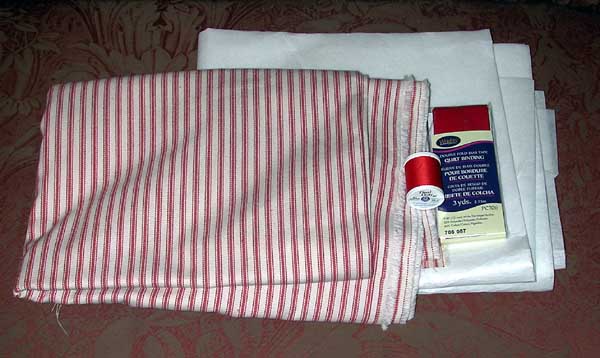 One Response to “The completed alphabet!”

I just received my chart for J. Nigg's "La corbeille des fleurs" and am delighted with my purchase. I just wanted to tell you why I chose your company over a few others. I have found the same chart on another website; however, upon closer examination, I discovered that your chart contained more colours. I find that to be important because the final result will be more vivid and professional-looking. Thanks again and keep on charting - I'll be back again.