As far as I can tell, there are no rate changes at this time. Just a new name. 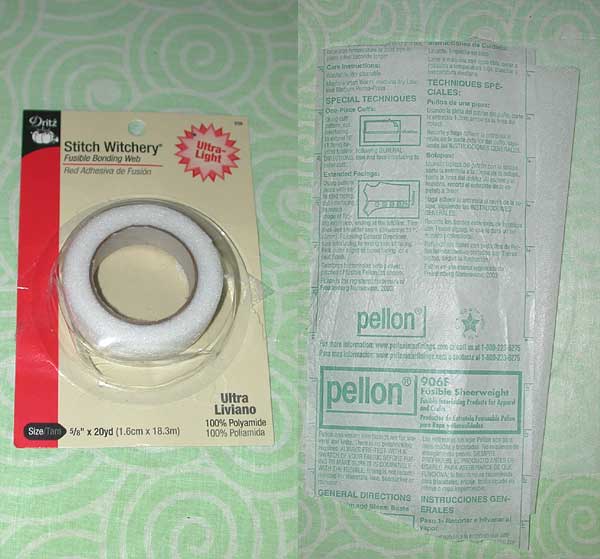 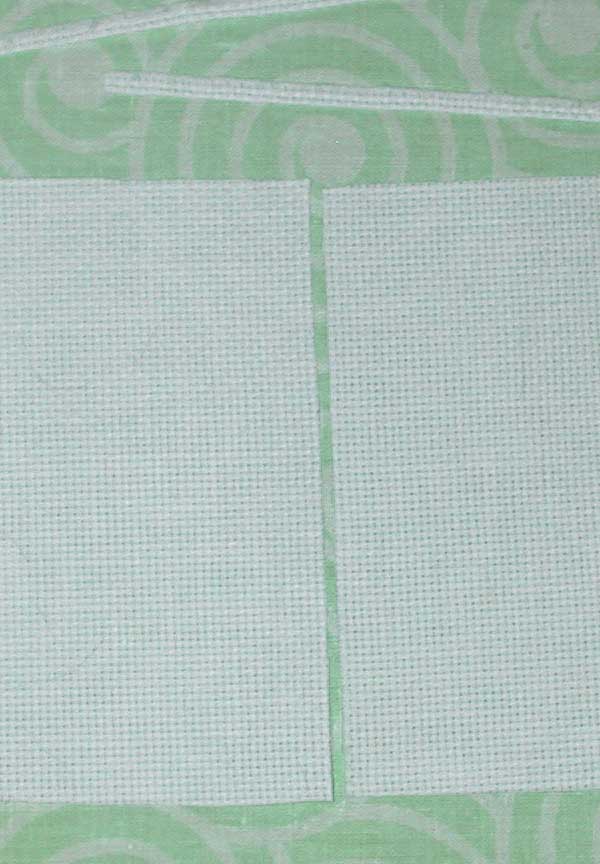 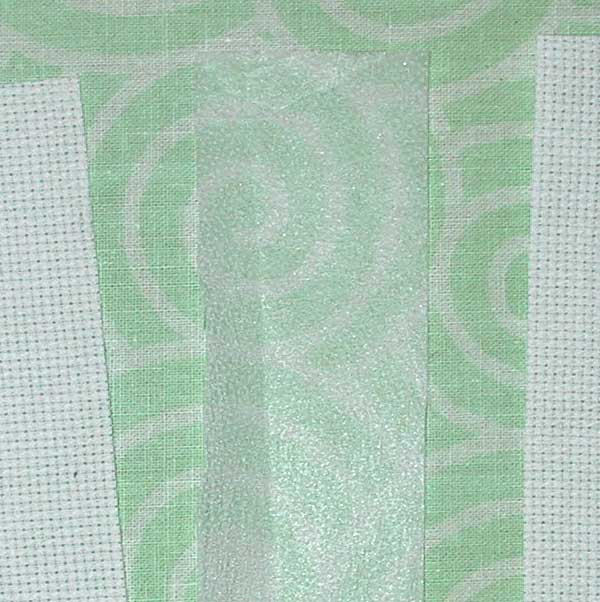 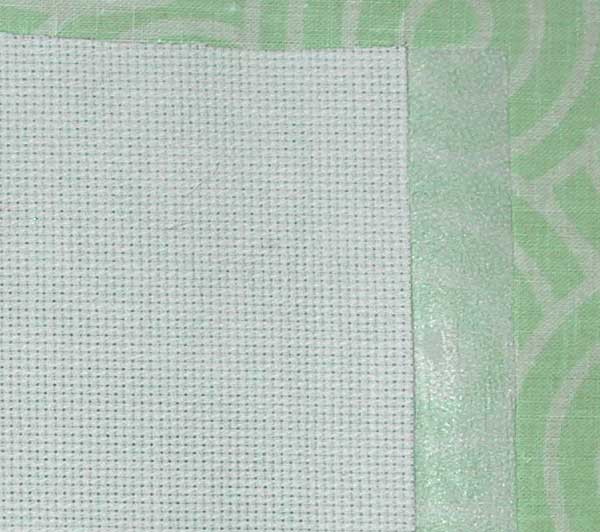 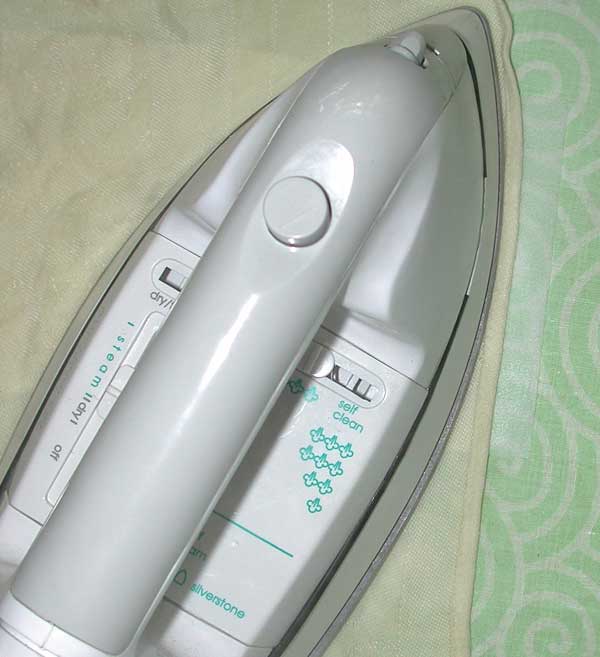 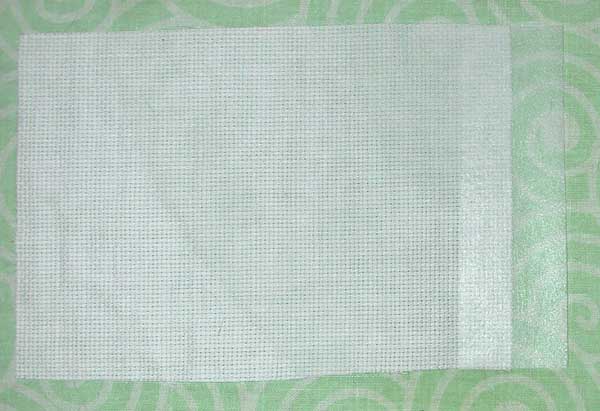 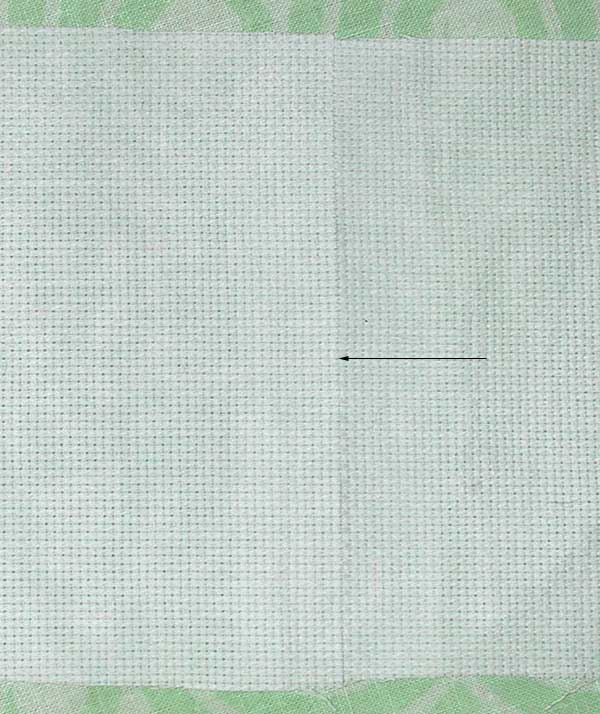 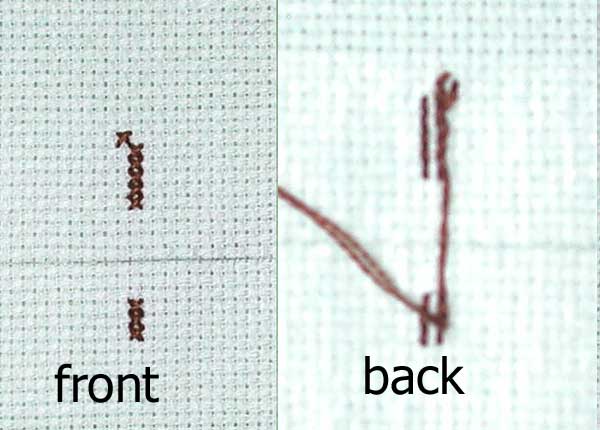 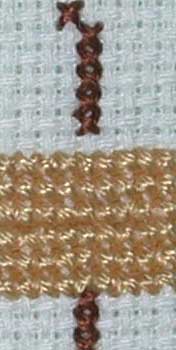 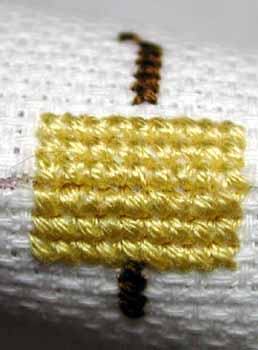 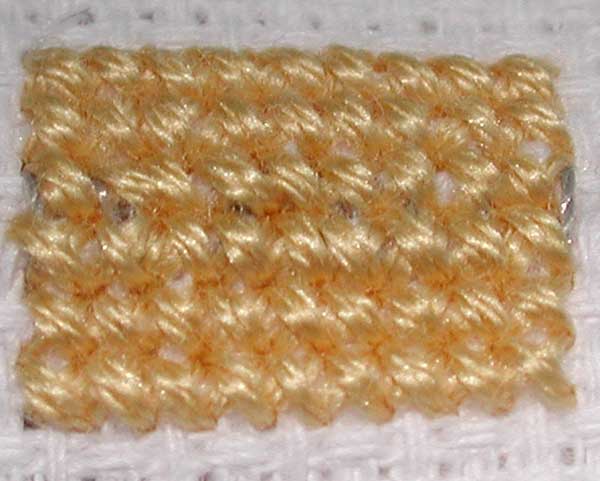 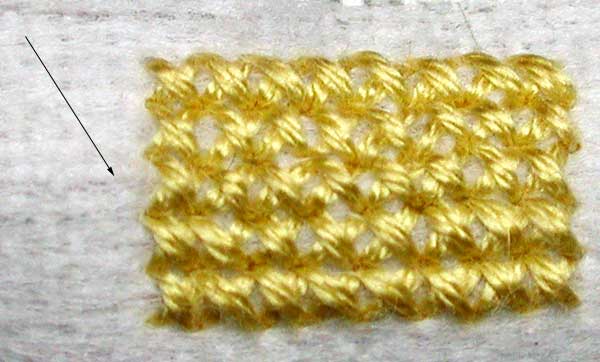 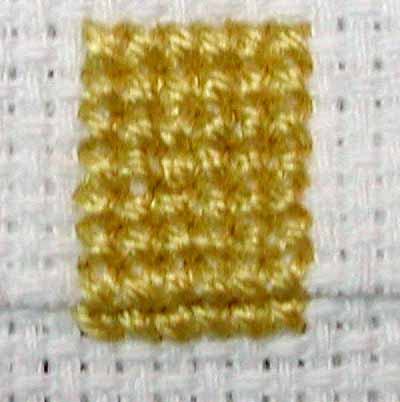 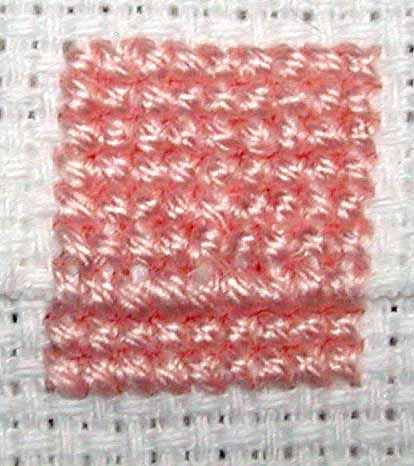 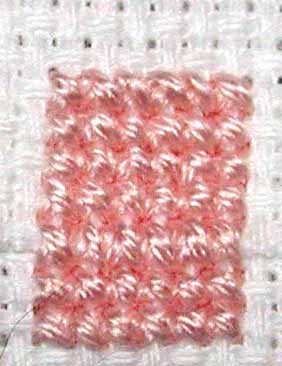 You are currently browsing the Scarlet Quince Ramblings blog archives for July, 2013.

I cannot wait to get started on The Accolade! It is breathtaking! Plus, I know when I am finished stitching it, I will have an heirloom which my sons will be proud to display in their homes until it is time to hand it down to their children.