Archive for the ‘Questions’ Category
What is antialiasing, and why should I care?
Thursday, February 27th, 2020 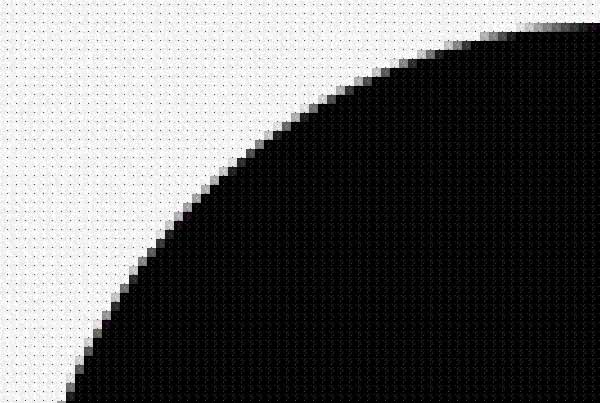 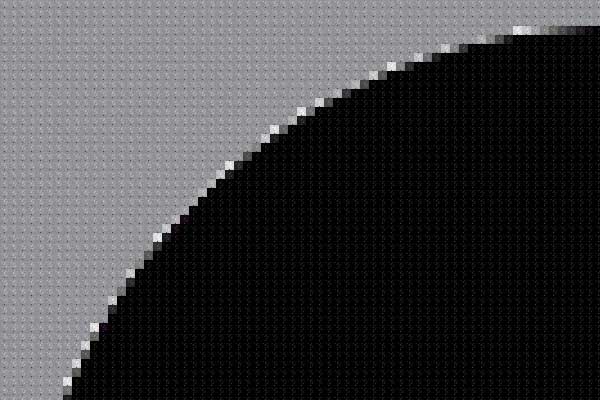 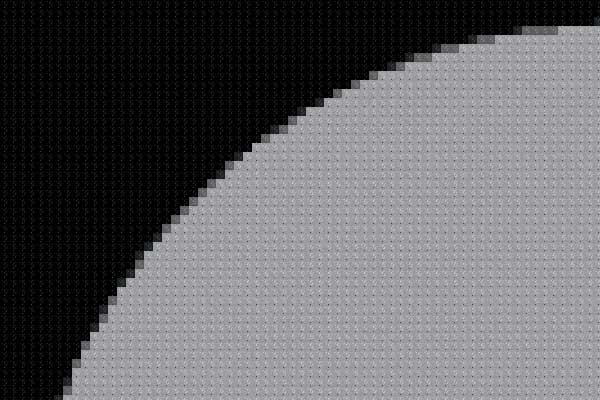 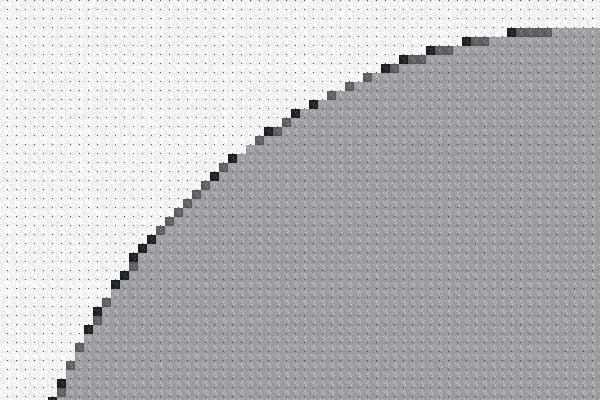 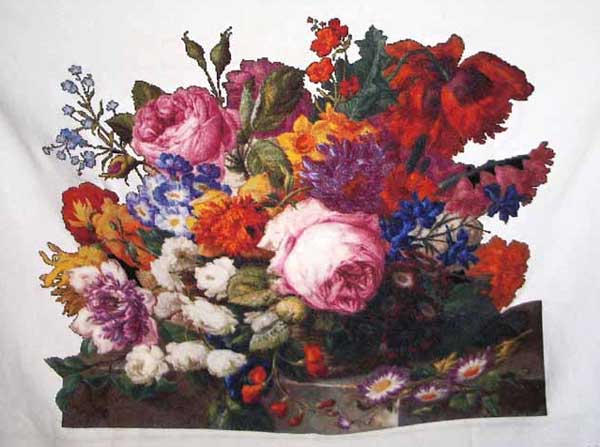 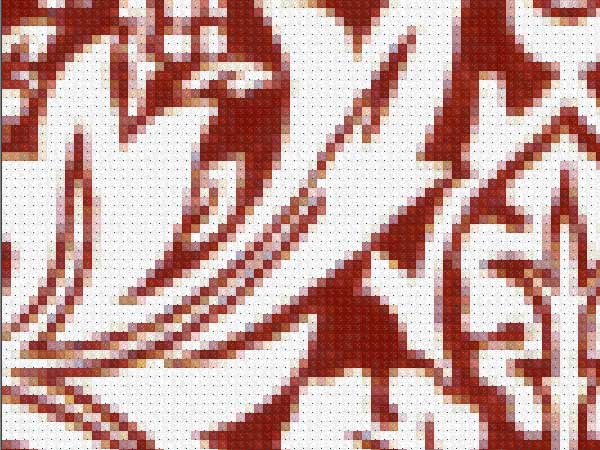 Many people tell us, “I like your patterns so much — now if they just didn’t use blended colors!” or “There are 450 DMC colors — why isn’t that enough for you?”

Here’s what happens if you replace the blends in a couple of our patterns with the closest solid colors. The pictures on the left are the actual patterns, with blended colors — the ones on the right are using solid colors only. 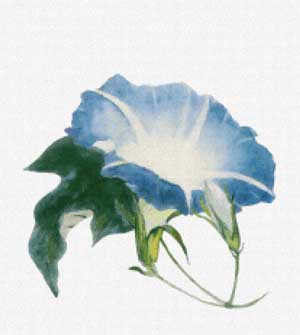 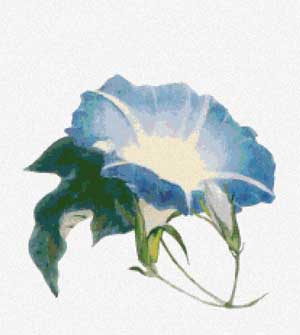 With blends
With solids only 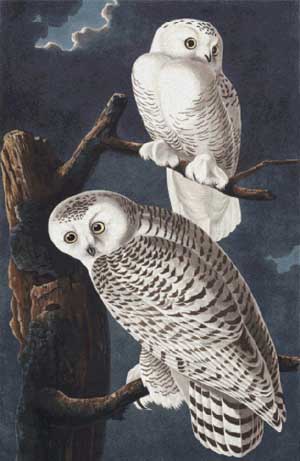 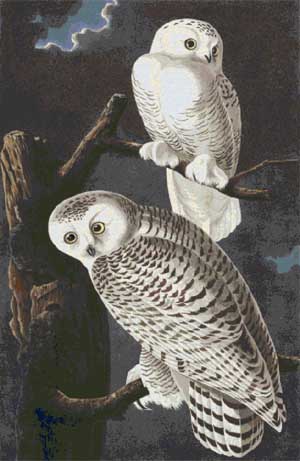 With blends
With solids only
END_OF_DOCUMENT_TOKEN_TO_BE_REPLACED

We’ve recently added a couple of charts for pictures in black-and-white (or more accurately, gray-scale). They appear to be black and white but they use upwards of 20 colors (black, white, and shades of gray). The Burne-Jones woodcut, “Souls being Received into the Heavenly Paradise”, in particular, doesn’t seem to have a lot of subtle shading (especially compared to “All is Vanity” which was a charcoal drawing), so the question arose, how would this look as blackwork (stitching entirely in black and leaving the white areas unstitched)?

Traditional blackwork deals mostly in silhouettes, geometric areas, or fancy fills. It’s not impossible to have a detailed representation of a face or a flower, but it has to be big enough so that the detail can really be spelled out. Our version of the woodcut cheats, in a way, by using shadings to suggest detail that isn’t really there.

Here is a section of our pattern in three versions: 2 colors (black and white only, left), 4 colors (black, white, light and dark gray, center), and the pattern we actually published (23 colors, right). 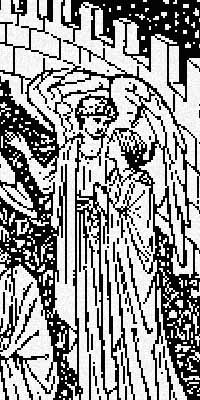 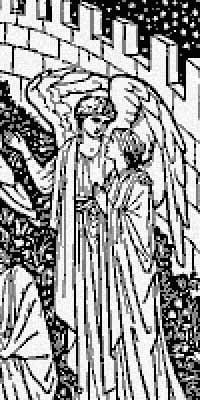 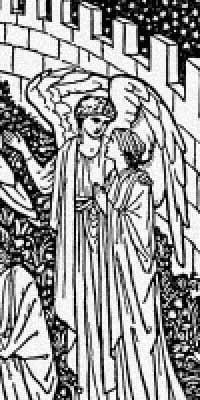 You can see that the 2-color version is very blocky, and some elements are completely missing (compare the stars in the upper right to the other versions). The 4-color version is much better, but curves are still blocky — look at the wall, and the angel’s wings. (Try getting back from the screen for comparing the pictures.) In the 23-color version, the curves are much smoother, and the girl’s hair suggests actual strands instead of just being a jumble of various shades. It’s hard to tell from this small sample, but the plants around the figures have a lot more detail in the 23-color version. In the 4-color version, the plants in many areas degenerate into gray patches and you can’t actually make out stems, leaves, etc.

But isn’t 23 colors overkill? If 4 isn’t quite enough for good detail, how about 6 or 8? Surprisingly, no 2 of the 23 colors are close to each other — that is, if you laid out all the colors, they would all be easy to tell apart. That’s an indication that all of the colors are important for the level of detail.

You are currently browsing the archives for the Questions category.

I have bought and finished a number of your pieces and have been very happy with them. I'm almost finished 'The Young Botanist', so it's time to order another one!