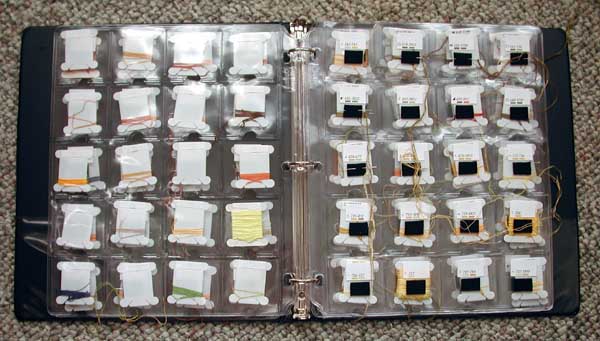 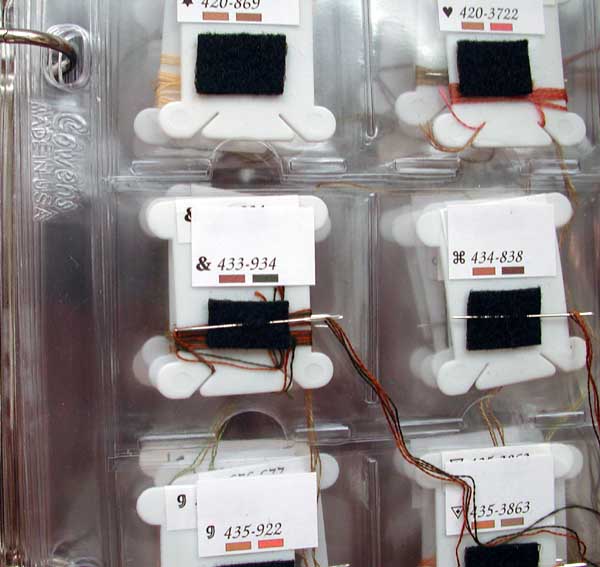 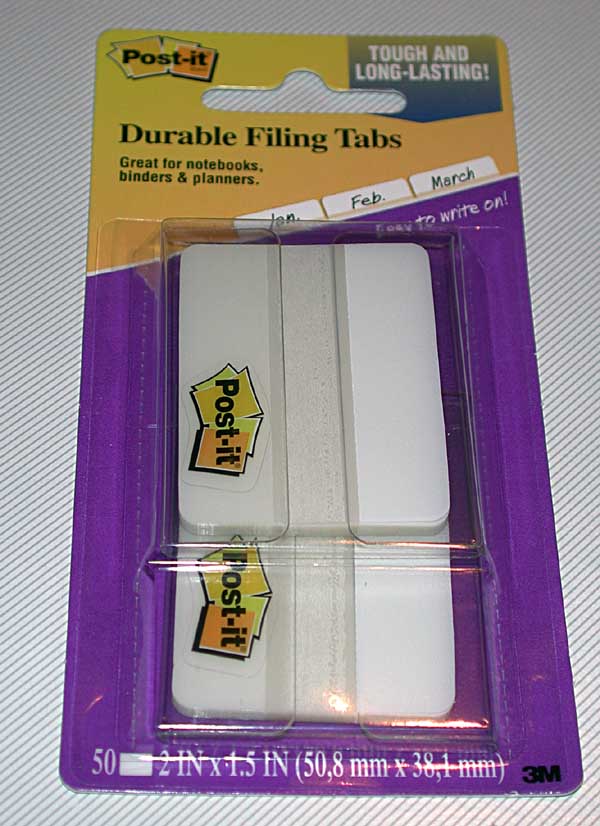 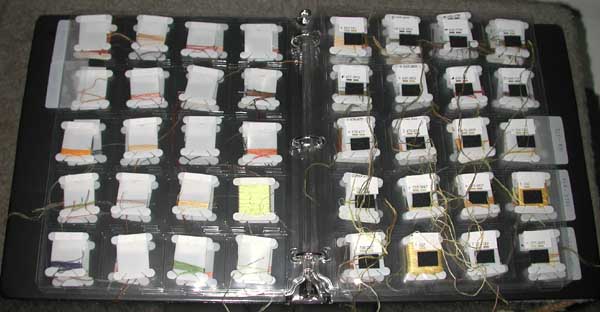 You are currently browsing the Scarlet Quince Ramblings blog archives for May, 2012.

The pictures, tips and solutions are so good, that people who did little or no cross stitch, will start doing it.The booklets are easy to work with and your service is great!