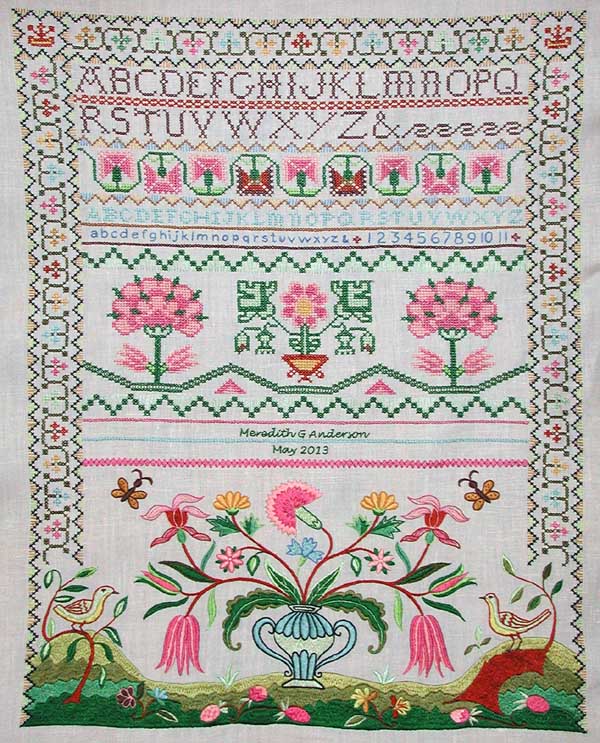 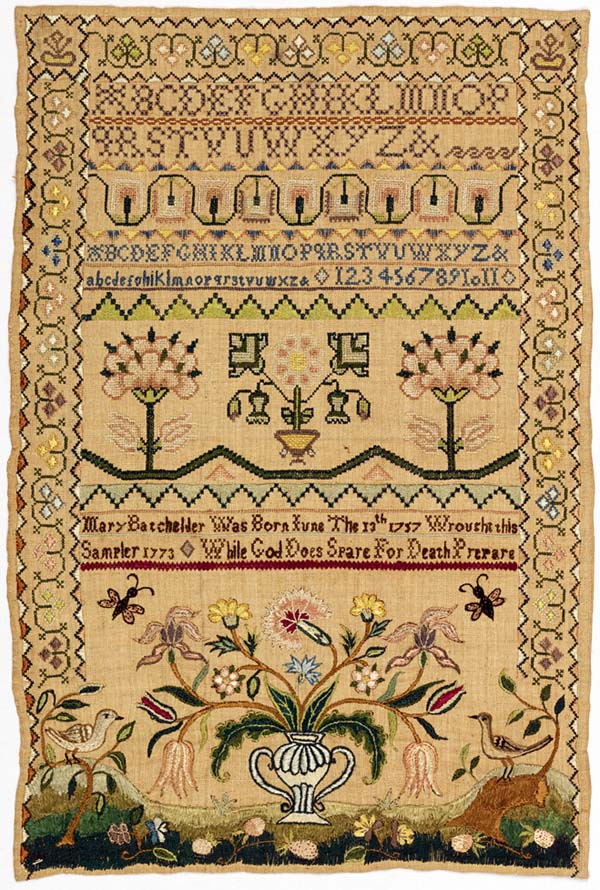 One Response to “Ancient astonauts”

Oh - thank goodness. I have been waiting for this tutorial [Locating the First Stitch]