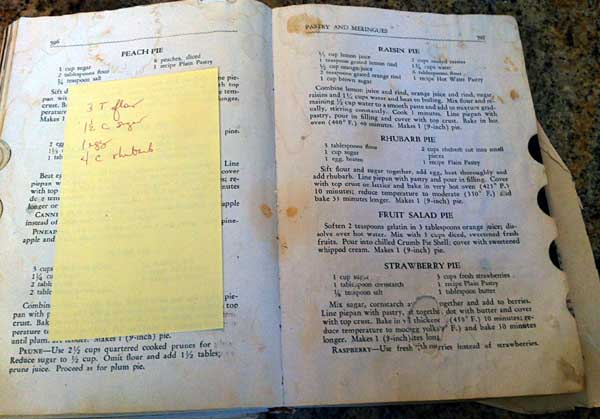 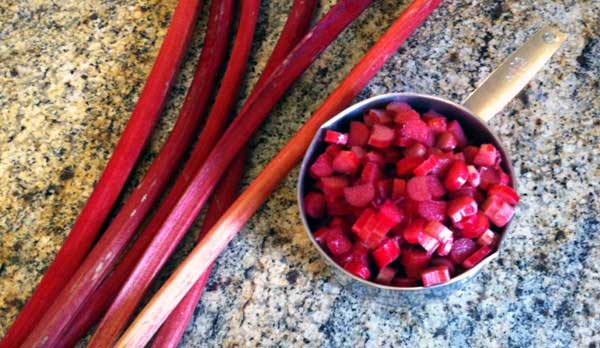 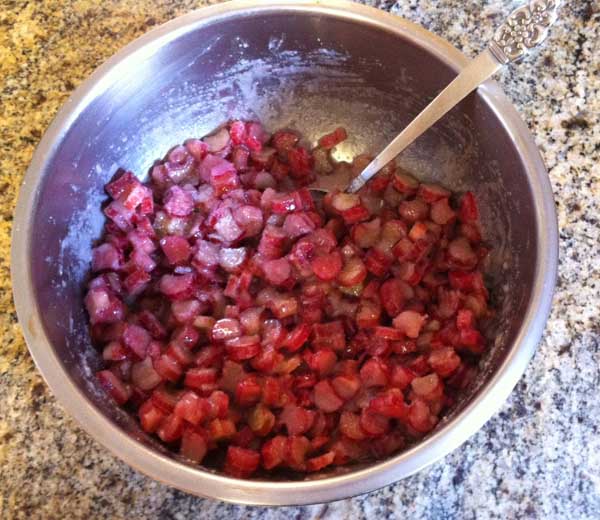 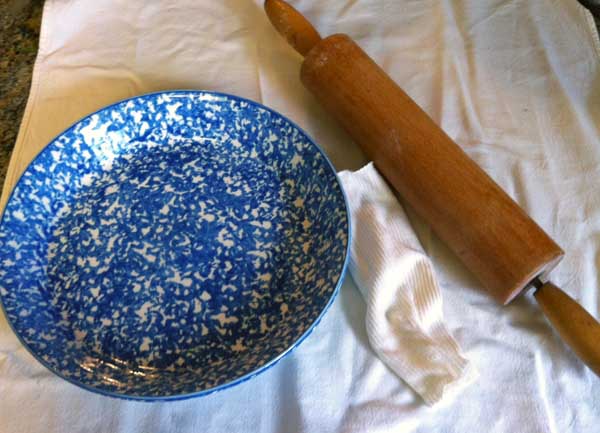 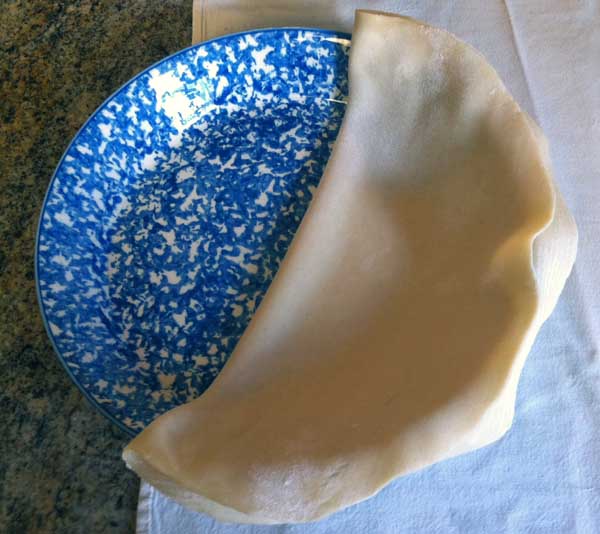 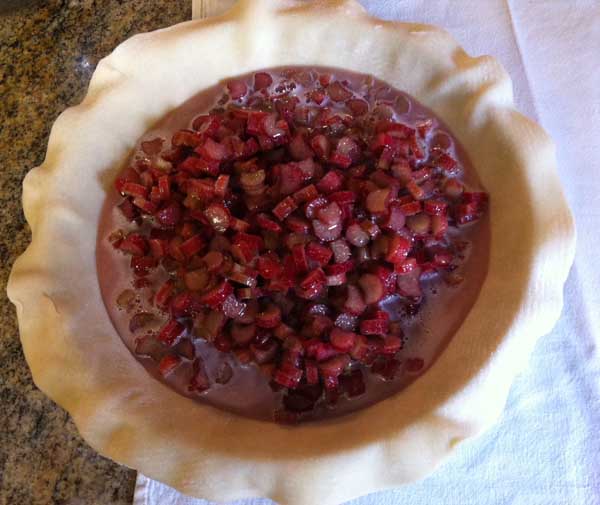 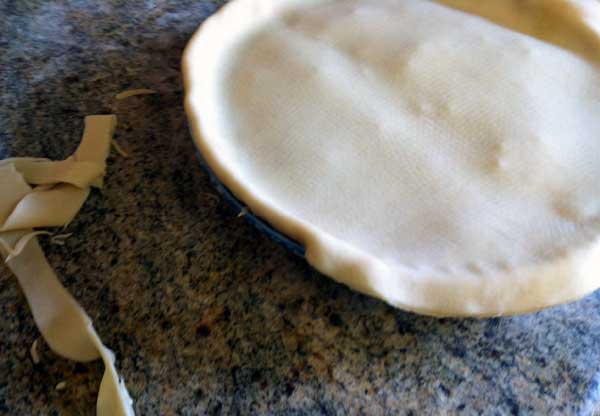 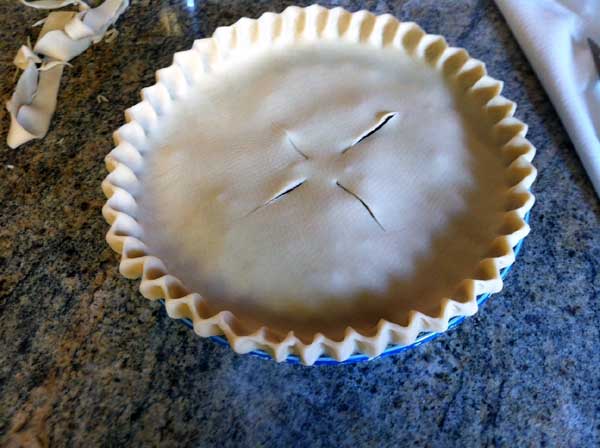 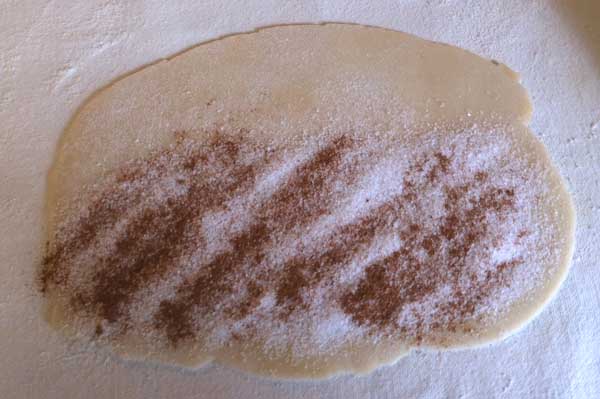 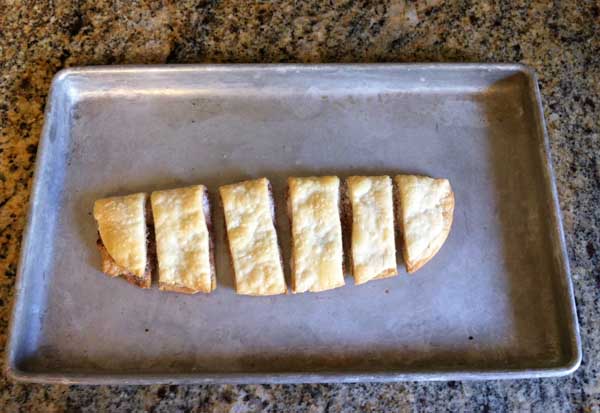 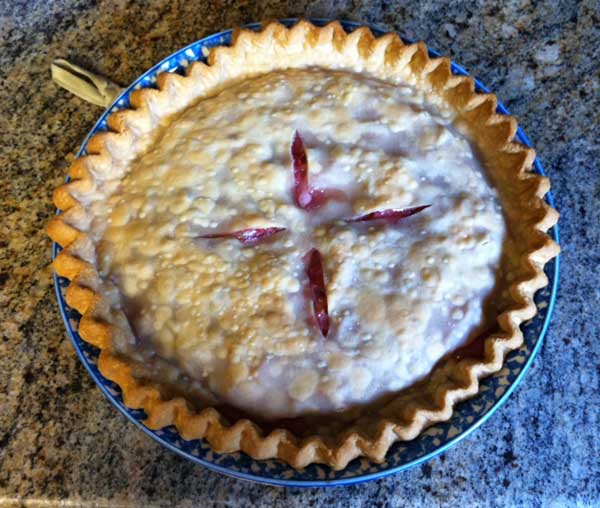 You are currently browsing the Scarlet Quince Ramblings blog archives for June, 2014.

A Call to Arms
Edmund Blair-Leighton