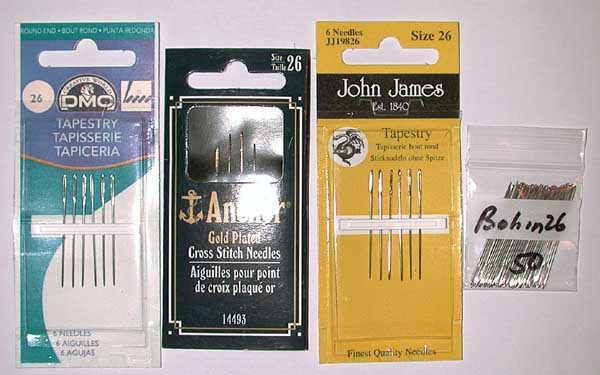 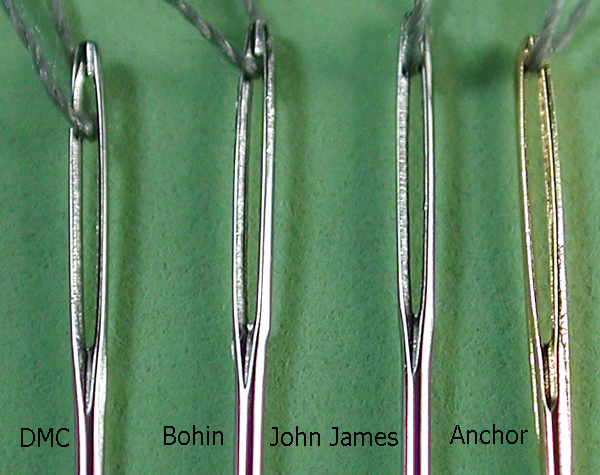 You are currently browsing the Scarlet Quince Ramblings blog archives for November, 2012.

This is a most beautiful site! The art here alone is worth a visit. When you combine that with the apparent talents here the site is a must see!