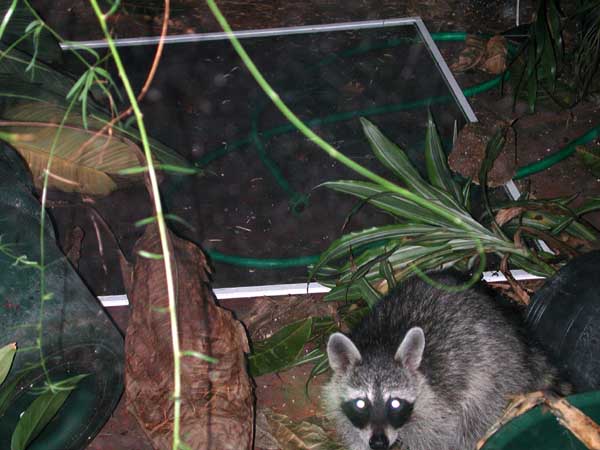 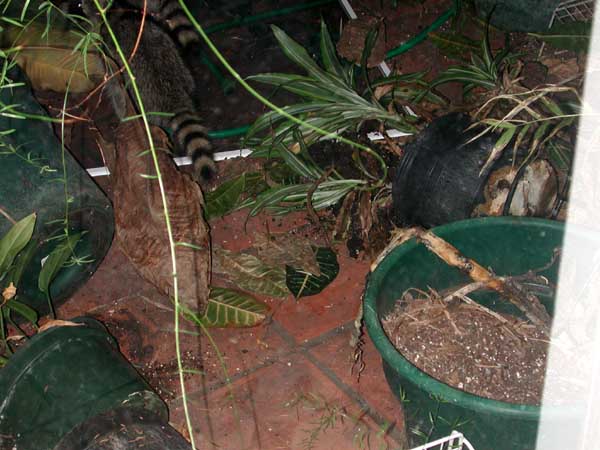 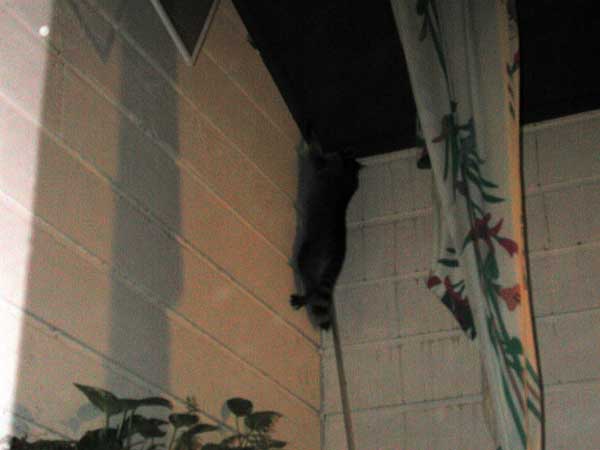 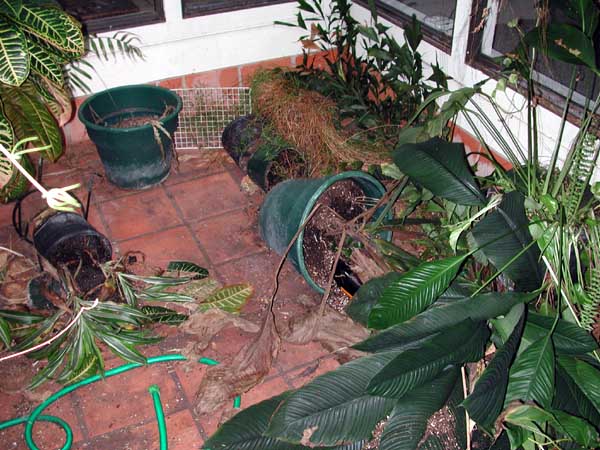 One Response to “Mayhem at midnight”

Thank you for all the trouble that you take about the patterns. It is indeed a delight and a feast for the eyes.